Instagram is now flooded with #10yearchallenge posts. Not sure whose idea was it, I mean it’s 2019 now so 10 years ago means 2009 – what’s the significance I wonder, if next year I kinda get it 2010 – 2020, that’s a nice number. Regardless, there’s almost 5m posts of #10yearchallenge. So there’s about 5m people (or could be less as one person may post more than 1) scrolling down their pictures on FB (what a clever way to increase usage on both FB and Instagram, Mark Zuckerberg must be ecstatic). If I have the time, I’ll jump into the bandwagon but at the moment it’s just taking up a lot of my time to look for 2009 pictures.

Interestingly to me, exactly 10 years ago, I started my career. I was in Legal & General Investment Management, London, in the fixed income department. Young and blur, felt like I know nothing and the fund managers were still recovering from 2008 Lehman brothers collapse. But it was then where I developed my excel and Bloomberg skills, which I knew nothing about. I took the opportunity to learn and explore every single day. I would say the most accomplished task I have done that I could still remember until now was when the head of fixed income realised I had an excellent excel skills (this was after 6 months) that he needed my help. He thanked me later and said you have done a very good job.

10 years ago was also the year when I started dating my husband. That’s 10 years of knowing him! And look at where we are now. We have definitely come a long way. I guess this picture below is worth posting after all. 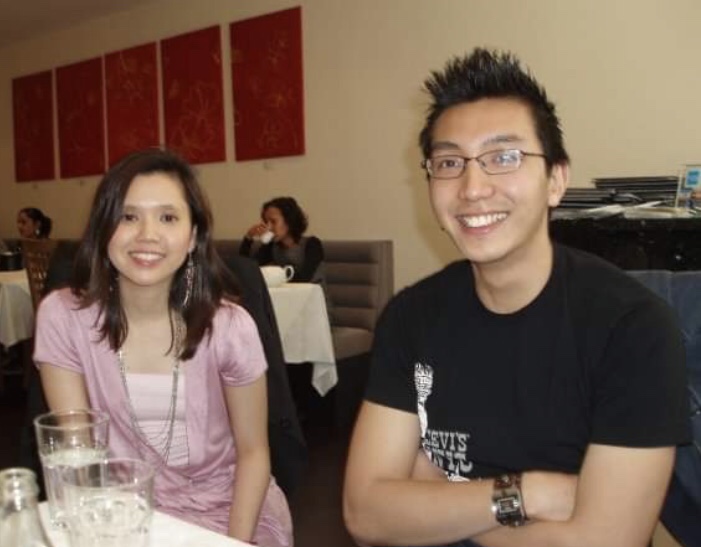 Young and full of energy and ambition.

View all posts by drog